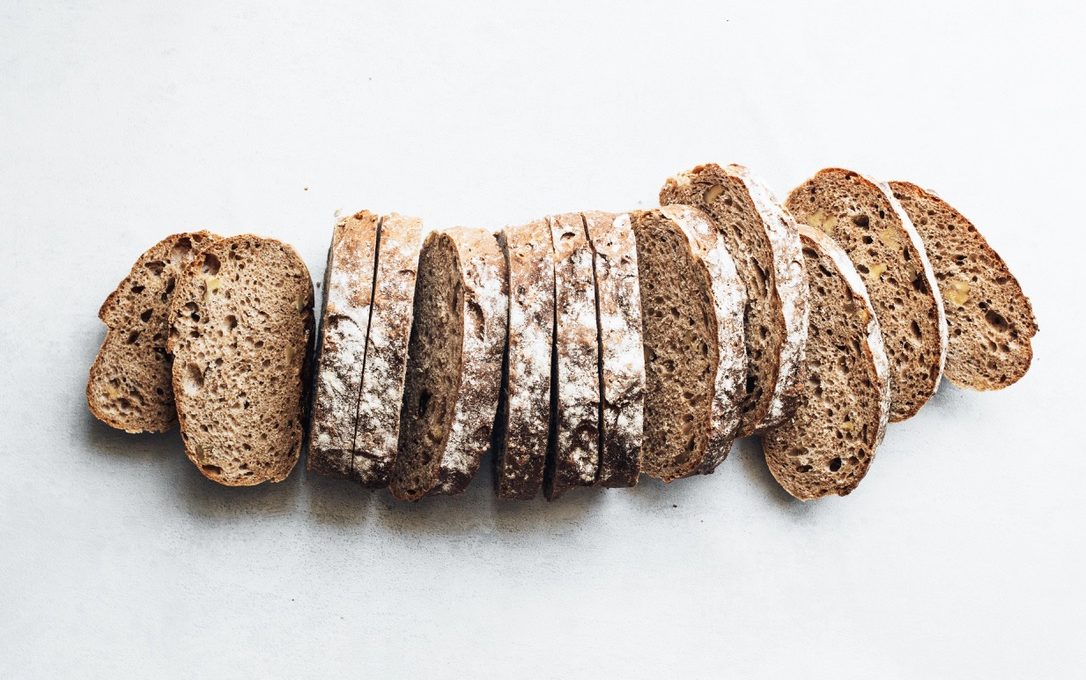 What is Gluten? Gluten is a family of proteins found in grains like wheat and barley. Gliadin and glutenin are the two main gluten proteins. Gluten is commonly used in food production to hold food together and maintain their shape.

What is coeliac diseases?

Coeliac disease is an autoimmune disease. The body mistakes gluten for a harmful substance and produces antibodies against it. This reaction leads to inflammation and damage to the tiny, finger-like projections that line the bowel called villi. Over time, this can lead to nutritional deficiencies and a range of gastrointestinal symptoms. People with coeliac disease remain sensitive to gluten throughout their life and advised to stay away from gluten. Coeliac disease affects 1% of Australians, but around 11% of the population follows a gluten-free diet by choice.

Why the shift to gluten free?

More and more health care providers have begun to acknowledge another form of gluten intolerance in people. These people may have similar symptoms of those with coeliac disease but test negative for the disease, this is referred to as non coeliac gluten sensitivities.

In recent years scientists have identified a protein called “zonulin”, synthesised in the intestinal and liver cells. Zonulin regulates intestinal permeability and causes tight intestinal junctions to open. This allows particles of undigested food and bacteria to cross the intestine wall and enter the blood stream, referred to as‘leaky gut’.  Once in the blood the foreign particles cause a range symptoms such as bloating, pain and diarrhoea, headaches, skin rashes, fatigue and depression, brain fog and chronic fatigue. Gluten increases zonulin production, leading to non-celiac gluten sensitivity and auto immune disorders.

So what has changed?

During the mid 20th century, wheat was heavily manipulated to maximise production. Modern wheat varieties contain more than twice the gluten of traditional varieties, which means we are consuming far more gluten than ever before. Traditional cooking techniques like soaking, sprouting and fermenting wheat to deactivate physic acid and enzyme inhibitors are no longer being practiced. Phytic acid is a natural substance found in wheat, it impairs the absorption of minerals in the body and may promote mineral deficiencies. It is often referred to as an anti-nutrient. Even worse is the increasing use of pesticides for growing wheat. In a study published in the Journal of Interdisciplinary Toxicology, researchers found a strong correlation between celiac disease and the use of glyphosates (Roundup).

What are the alternatives?

If you suspect you are gluten intolerant, try some of these alternatives:

Sourdough – is a method of baking bread using beneficial bacteria to ferment the flour. Long slow fermentation of wheat can reduce phytates by up to 90%.

Spelt – has a high water solubility, making it easier to digest for those with a gluten intolerance.

Rye – contains much less gluten than wheat so is another grain that is often well tolerated by those who react to wheat.

Oats – are technically gluten free but are often grown and processed alongside wheat so may be cross-contaminated.

For more information on gluten intolerance or to book a naturopathic consultation contact B inspired healthy lifestyle. 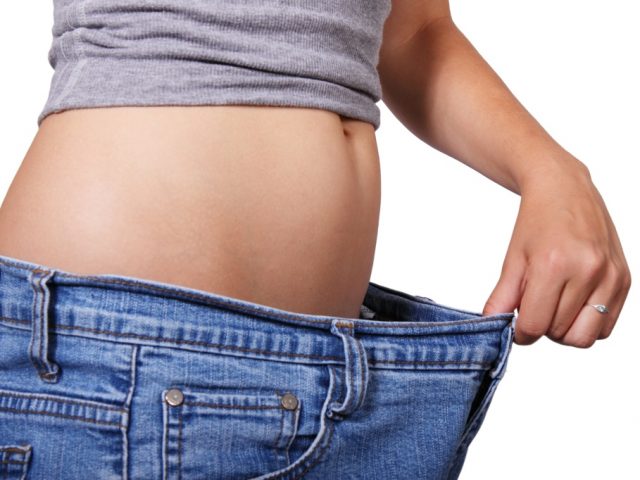 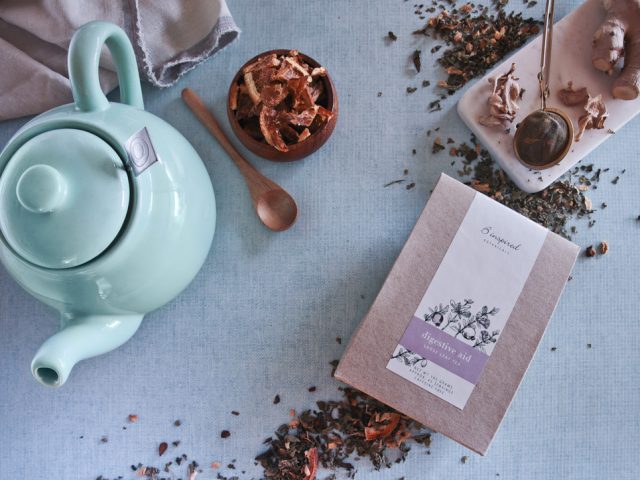 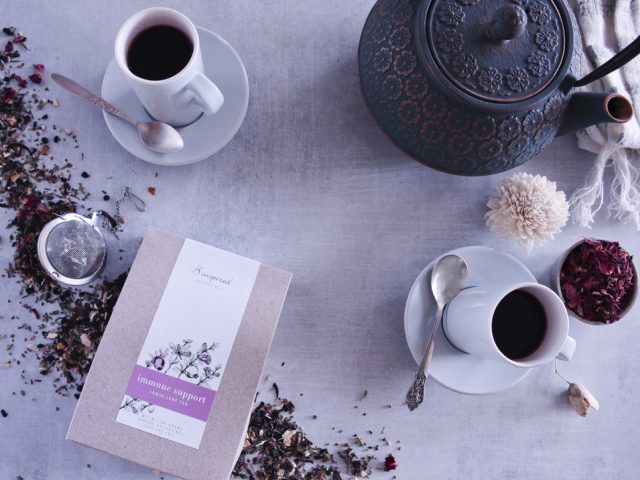 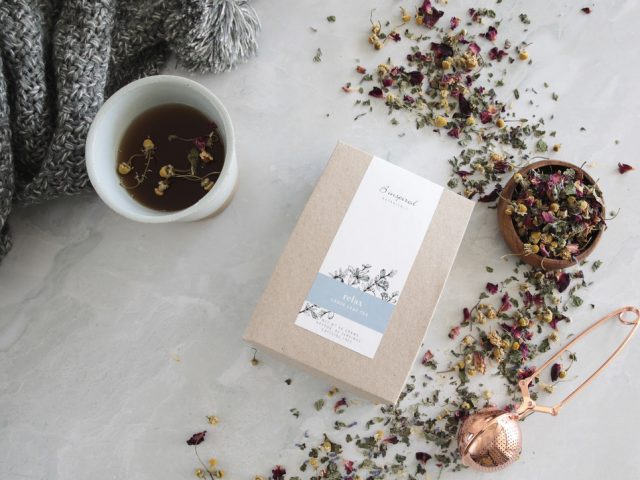 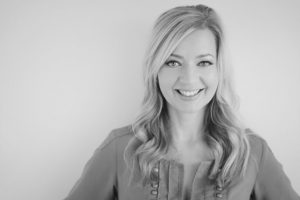 Naturopath | Nutritionist | Blogger and creator of B inspired herbal infusions